Design, mechanics and usability of any IoT device wouldn’t go very far without their logical cousin: code. Programming is the ubiquitous part of our life in the 21st century, whether we want it or not. It can also be one of the most mundane part of any technology project. “At Haltian, our coders are mostly generalists who are looking for new challenges and change on an ongoing basis, instead of specialists grinding at one same thing over and over again”, says Marko Parttimaa, Haltian’s Senior Software Specialist.

Of course, this makes perfect sense. As IoT is continuously evolving and breaking in new industries, not many projects are necessarily alike. This doesn’t mean that the coders are mediocre, quite the opposite. As Parttimaa explains, it’s all about seeing the logic of making things work most efficiently, and this requires huge experience. This means that the programmer needs to know the best tool for every given project, and nowadays the tools run in dozens. “Practically every project requires some sort of re-assessment of myself as a programmer. And I wouldn’t enjoy working if I didn’t have it so”, he explains. 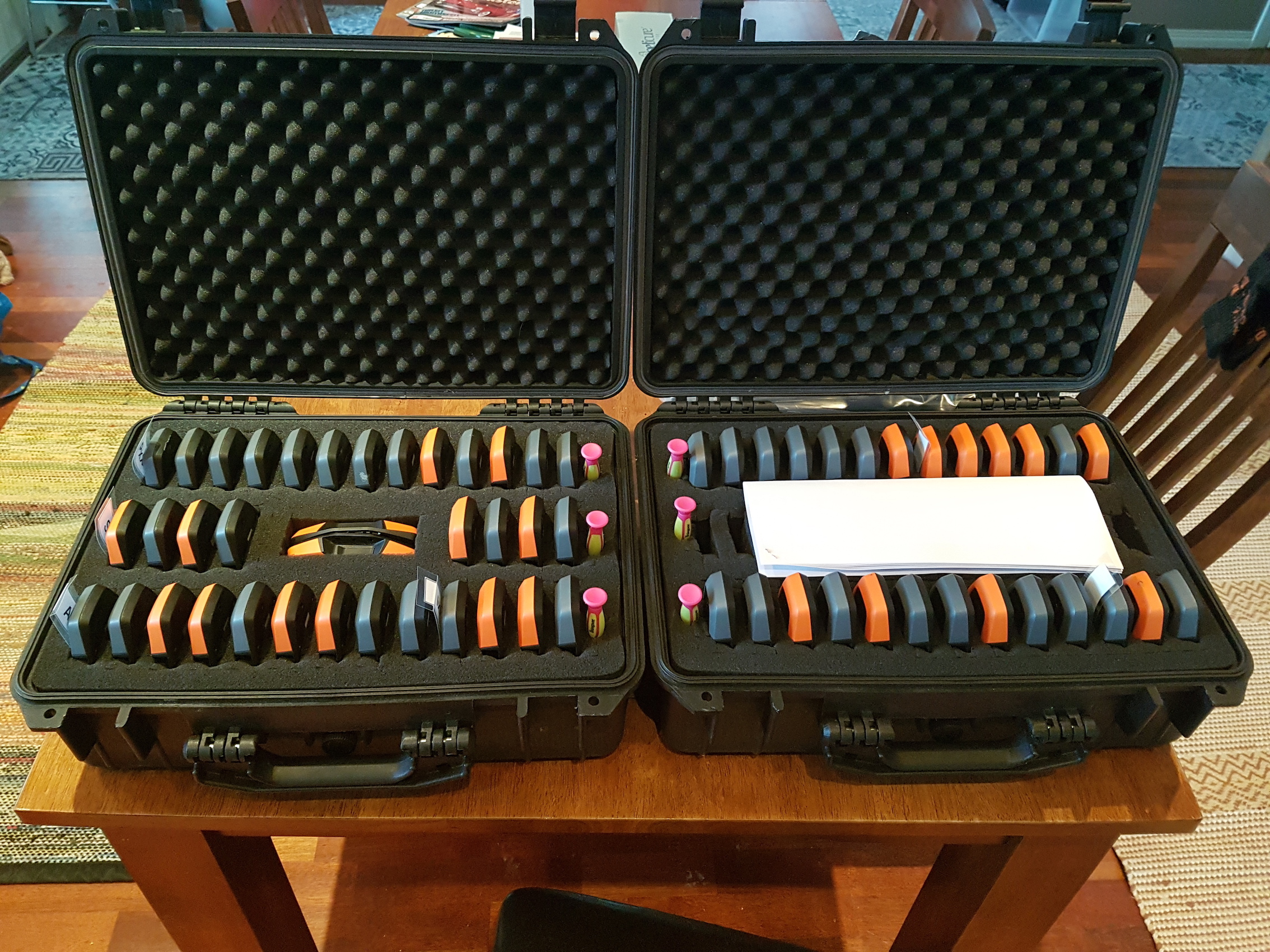 Although “clean” code is usually something to strive for, he points out that a good programmer makes sure that not only is the code efficient, it must be maintainable – usually someone else needs to be able to update the code once the product goes through updates. “And sometimes, like when making a quick proof of concept, speed is the key. Then it’s a learning process where the coder makes notes to oneself for what to do differently when doing the real thing”, he smiles.

Parttimaa explains how coding has changed. When he started in the 1980s, there was nothing ready and everything had to be made from the scratch. It’s the software equivalent to taking the alarm clock apart – learning from doing. “Somehow the pure logic just got to me”, he says. “Coding just is easy and comes natural to me. Usually the problem is that I can’t type as fast as I see the logic.” 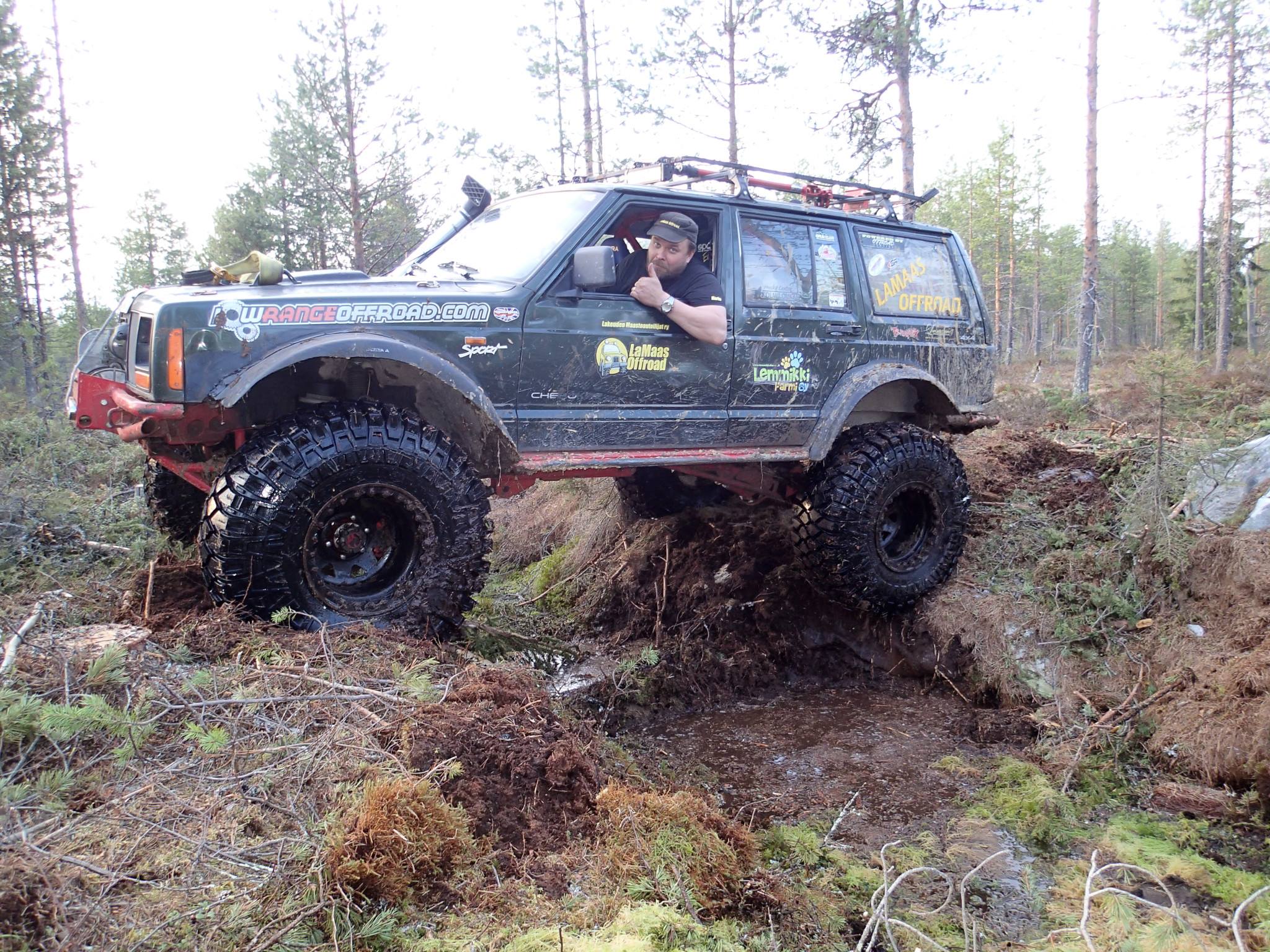 He’s surprisingly lenient with the inevitable project changes he’s had during the years. Sometimes the coder has to start from the scratch, having gone about it all wrong, and sometimes the project just gets cancelled. When he’s stumped, he searches first, then talks second, and often finds the solution in the middle of a sentence. Parttimaa has experienced it all. “Some people are really put off with cancellations. I don’t really care, since it’s time for the next job after that. I don’t lose any sleep over it.”

Parttimaa sometimes has five projects going simultaneously, and he’s perfectly OK with that. He says that sometimes he just “starts coding to see how far I can get with that” and then re-iterate, sometimes he does some searches first for platforms or languages most suitable. But it all comes from previous projects. He seems to remember everything he’s written and uses it in his work quite successfully. When the amount of languages he knows is taken into account – “less than hundred, surely” – this means that he holds a respectable repository of programming grammar. 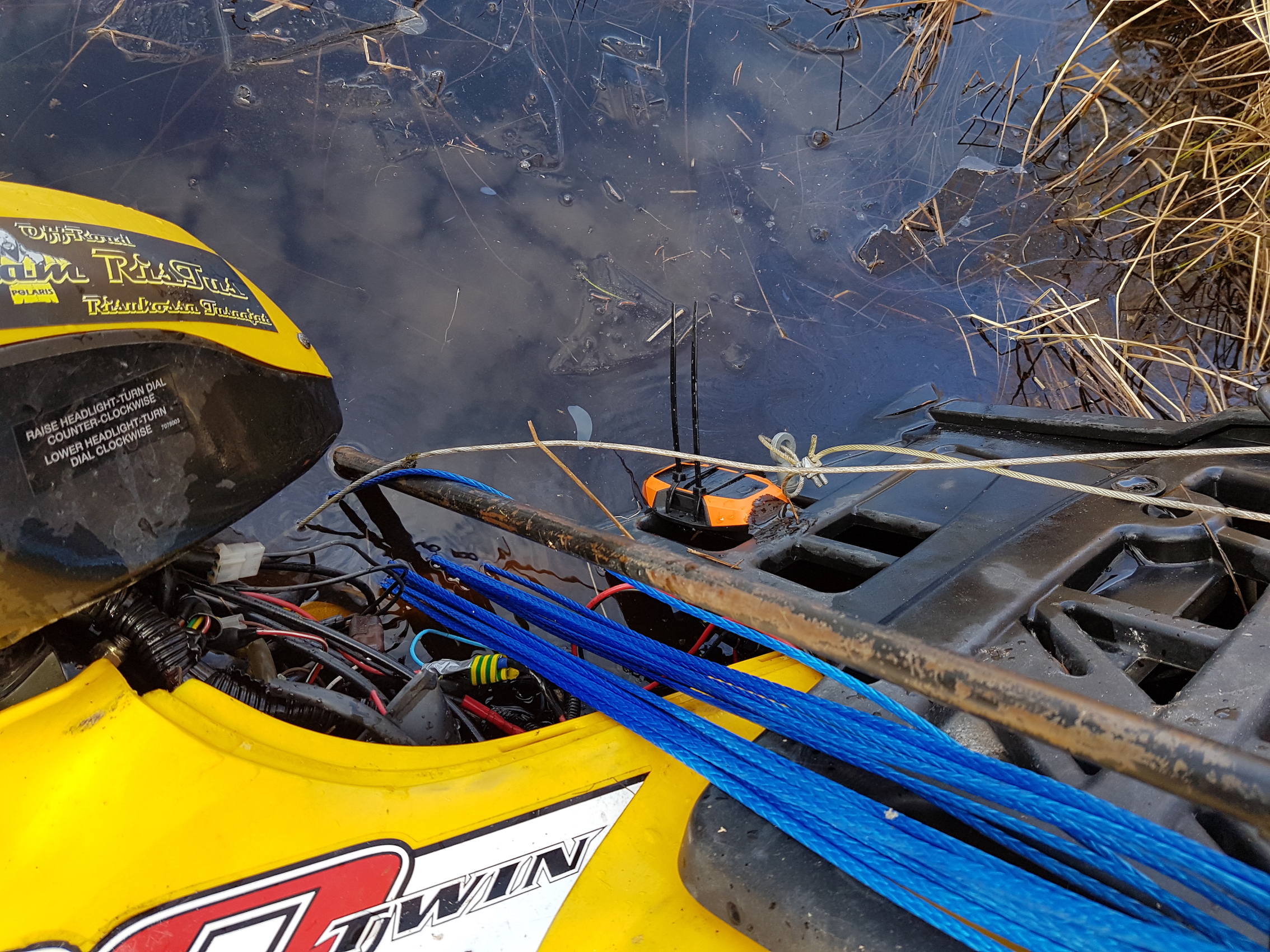 In his 20 years of programming he hasn’t yet felt being fed up. The trick is doing something completely different. He built a house “in the middle of nowhere” with no automation or new tech in there. His main hobby is off-roading, where he’s helped some IoT to be installed in the cars to make sure the drivers know the designated area; but as for the vehicle itself, any software is pretty much banned. But even then, the logic is there. “I’m a little ashamed to admit, but I have whiteboards at home where I keep the car project going.”

At Haltian Marko works as a Senior Software Specialist.